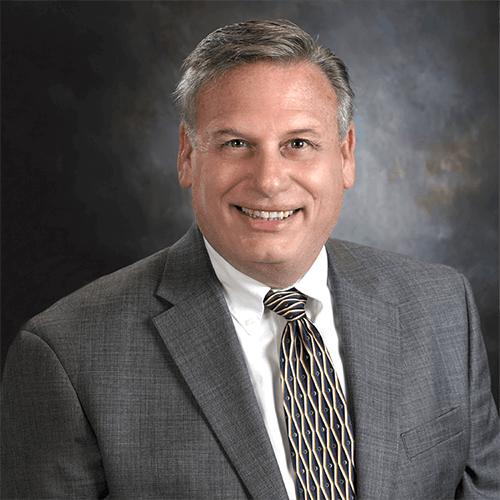 Rick joined J. J. Keller & Associates, Inc. in 2013 as an Editor in the Transportation Publishing Department. He specializes in motor carrier safety and operations management, with an emphasis on hours of service, vehicle inspections, and fleet legalization. He is responsible for developing and updating content for the Vehicle Sizes and Weights Manual.

Before joining J. J. Keller, Rick worked in the transportation industry for 13 years. As an Operations Manager, he focused on training employees in areas impacted by regulations. In addition to his operations management experience, he also has expertise in transportation rating, collection, and process improvement.

Have a compliance question for Rick? Send it through J. J. Keller's Expert Help feature included with all publications in the Compliance Library.

ANSWER:
A Yard move is an off-highway movement as highway is defined in §390.5:

“Any road, street, or way, whether on public or private property, open to public travel. “Open to public travel” means that the road section is available, except during scheduled periods, extreme weather or emergency conditions, passable by four-wheel standard passenger cars, and open to the general public for use without restrictive gates, prohibitive signs, or regulation…”
When operating off-highway and using the special category yard move, the device will record the movement as on-duty not driving.

As described, if not off-highway, the movement is technically considered driving regardless of whether the ELD is calibrated to record it as such or not. There is no distance allowance in the technical standards. The mandate requires that the device records movement as driving no later than 5 m.p.h. Driving in §395.2 is defined as, “all time spent at the driving controls of a commercial motor vehicle in operation.”
ANSWER:
California allows up to 20,000 pounds per axle, however the maximum weight on the steer axle is limited by the load limit set by the tire manufacturer. If both steer tires are rated at 6,250 pounds, the 12,500 pounds could be on the steers. If on a trailer and using a sliding 5th wheel, sliding back one notch would bring the steers close to 12,000 pounds (rescale to verify).
ANSWER:
There following are the Federal regulations regarding the terming of a lease:

Other considerations are adhered to as spelled out in the lease.
ANSWER:
The USDOT number has a one to one relationship to the FEIN. They cannot be shared by multiple entities any more than an FEIN can be shared – even if the entities are related, e.g. sister or parent-child corporations.
USDOT numbers are used to track compliance to an individual carrier. As such, the USDOT number must be unique to the entity.
ANSWER:
The primary difference is that the state would be responsible to conduct any audits or investigations rather than the FMCSA. Roadside inspection data would still be collected. The operation still needs to be registered with PHMSA, adhere to the Hazardous Material Regulations (HMRs) and the Federal Motor Carrier Safety Regulations (FMCSRs) – or state equivalent. The operation would then be prohibited from accepting any work outside of the state of domicile or engage in any interstate movements, e.g. last or first mile movements that originated or are bound out of state. 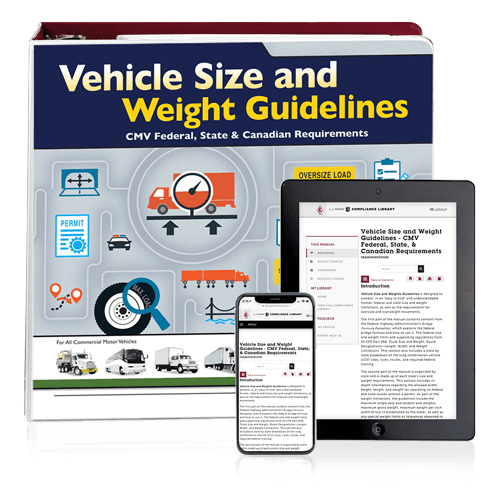