The cost of doing nothing in racial harassment

Getting an unexpected bill for more than $1 million would be a shock to almost any company.

One construction company, however, got such a bill when it was required to pay $1.25 million to eight African American former employees and take other steps to settle a racial harassment lawsuit filed by the U.S. Equal Employment Opportunity Commission (EEOC), the agency that enforces workplace anti-discrimination laws such as Title VII of the Civil Rights Act (Title VII).

According to the suit, the harassment included racial graffiti drawn on the walls of portable toilets at the company’s construction site, as well as a noose hung next to a note containing other expletives, including a threat of lynching. When two African American employees notified leadership that a white coworker taunted them with racial pejoratives, the company did nothing.

Under Title VII employers must take prompt action to investigate and stop behavior after they receive harassment complaints of any king. This employer did not, with a resulting high price tag.

As a result of its failure to act, the company was required to:

While a construction worksite may raise issues over who controls working conditions, this case should send a clear message that whether an employer is a subcontractor or the general contractor, all employers have a duty to take prompt, effective action to stop harassment and hate speech in the workplace.

Working toward eliminating illegal discrimination is everyone’s job; employers that don’t take the appropriate steps can end up paying. Learn from other’s missteps. 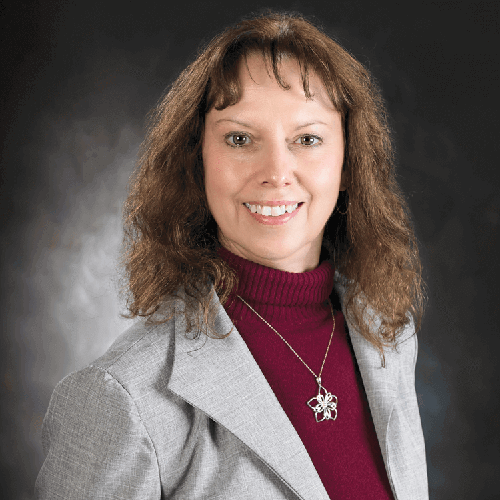 Darlene is a Senior Editor on the Human Resources Publishing Team and specializes in employment law topics such as the Family and Medical Leave Act, the Americans with Disabilities Act, Forms I-9 and E-Verify.

Does this blouse go with these sweatpants?

Thinking of a vaccine mandate?

Thinking of adopting a leave donation program to help Ukraine? Learn what the IRS has to say about it

Animals at work — Service dog or emotional support animal: Does it matter?

This comprehensive, easy-to-understand newsletter covers federal and state employment law news and developments with explanations on what you need to do and how your business may be affected.