Are you listening to your employees?

Listening to employees can help a company shape its social messaging. Workers today are more apt to voice their opinion, and when companies listen this can lead to greater engagement with consumers.

This week representatives of several prominent U.S. employers shared their experiences regarding the role employees play in a company’s social messaging. This discussion took place during a roundtable about the Future of Work and the American Electorate at the 2019 Society for Human Resource Management (SHRM) Employment Law & Legislative Conference. 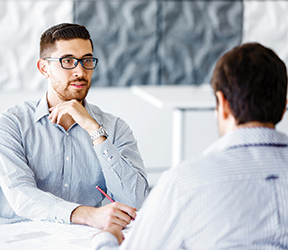 Here are some highlights from discussion participants:

Twenty years ago, the image of a scantily clad woman might have been part of a beer promotion. That’s not something you’d see today from Molson Coors, but not because of pressure from consumers.

It was employees who encouraged the company to rethink that type of advertising, said Michelle Nettles, chief people and diversity officer for Molson Coors.

“It was our employees demanding change and asking, ‘Why would you do that?’” Nettles said.

“It swelled from within. Generally, our younger employees were pushing for it.”

The change has been good for business, she said, and noted that the company also listened to its workforce as it supports the lesbian, gay, bisexual, and transgender (LGBTQ) community through the sponsorship of gay pride events.

At Univision Communications, Jessica Herrera-Flanigan, executive vice president of government and corporate affairs, said employees support making the women in its programming more modern. The company is held accountable by its employees, she said, as it covers issues that are important to the Spanish language community.

“We have to look at every issue and think about, ‘What does this mean?’” she said.

Taking a stand on social issues can help a company deal with a business model that is being disrupted by technology, said Kevin Harper, a retired senior executive with Walmart, noting that the company has taken a stand on hiring veterans and raising its minimum wage,

“When I first started Walmart was disrupting the retail industry and now we’re being disrupted,” he said. “We had to get back on offense and the only way for us to do that was to insert ourselves in the conversation.”

There are many ways companies can encourage employee communication, from engagement surveys to one-on-one meetings between managers and employees. This can make it a challenge to decide which employee concerns and ideas need to be a priority and rise to the level of action.

The key is knowing yourself and your mission, vision, and strategy, Nettles said.

“Is it beyond your scope or in your scope?” she asks.

Companies benefit when they try to understand the human side of their organization, Mohamed Younis, editor-in-chief at Gallup, and employee engagement becomes even more important as technology plays a growing role in the way businesses operate.

“Understanding how to manage people is the most important factor in the ability of an organization to survive the disruption,” Younis said.

There has been a trend among young consumers toward a greater interest in the mission and purpose of the brands they support. Younis said workers are also shifting what they want from a career, going from job satisfaction to career development and from a paycheck to a purpose.

“It’s actually about your own people and their psychological experience in the job,” he said. “It’s not just a paycheck.”

Are you wasting employees’ time?

A speak-up culture can help put a stop to harassment

How to promote peace when department wars rage

Does this blouse go with these sweatpants?

10 tips for managing a semi-remote team 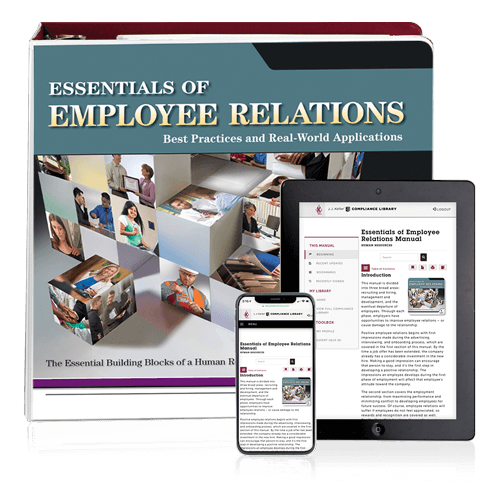