The exemption is based on an order recently issued by the Federal Motor Carrier Safety Administration (FMCSA), and is, the result of petitions submitted by the American Trucking Associations (ATA) and the Specialized Carriers & Rigging Association (SC&RA). The associations requested that California’s meal and rest break rules be preempted under 49 U.S.C. §31141 as interstate CMV drivers are subject to FMCSA’s hours-of-service rules. 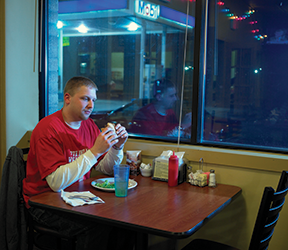 How does preemption work?

Federal law provides for the preemption of state laws on CMV safety that are additional to or more stringent that federal regulations if they:

California’s law differs from the federal hours-of-service regulations by requiring employers to provide a 30-minute meal or rest break for each five hours worked. The law applied to all employers and employees, including those in the motor carrier industry.

Under FMCSA’s rest-break provision a driver may not drive a CMV if more than eight consecutive hours have passed since he or she has had an off-duty or sleeper-berth period of at least 30 minutes.

According to FMCSA, the preemption was granted because California’s law:

Like any action taken by the FMCSA related to the hours-of-service regulations, opinions are split on this order.

Many motor carriers and trade associations, such as ATA, SC&RA, and the American Moving & Storage Association are applauding FMCSA’s action, stating that California’s break provision makes operating in the state difficult while providing little to no safety benefit to the public.

Headed for the courts

However, the International Brotherhood of Teamsters (Teamsters) oppose FMCSA’s decision and have petitioned the U.S. Court of Appeals for the Ninth Circuit, asking the court to reverse FMCSA’s action. According to a Teamsters press release, “FMCSA’s suggestion that California’s meal and rest break rules negatively impact highway safety is ludicrous.”

The next step in the legal process, the opening brief for the petition, is scheduled to be filed March 18, 2019.

How should carriers proceed?

Should the court issue an injunction blocking the preemption or rule in favor of Teamster’s petition, however, the meal period requirement would again be required of motor carriers.

Essentially, as we wait to see how this plays out, a motor carrier has two options: 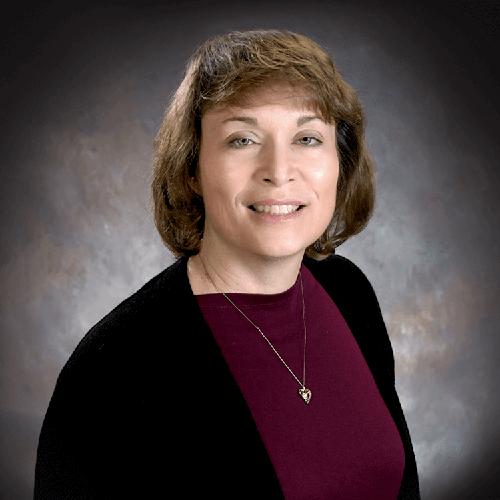 As a Transportation Safety Editor, she specializes in both the Federal Motor Carrier Safety Regulations and state intrastate safety regulations, including driver qualification, hours of service, and alcohol and controlled substance regulations.

Yard moves: What are they and are they being used appropriately?