ELDs will be phased-in over a 24-month period

Transport Canada adopted the electronic logging device (ELD) mandate on June 12, 2019. The requirements will become mandatory for all federally-regulated carriers over a 24-month phase-in period. 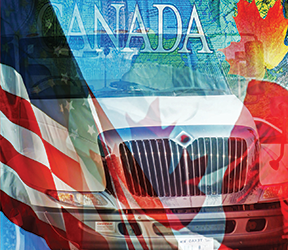 Significant provisions in the rule include the following:

ELDs used in Canada will need to be certified by a third party. The process for certification is expected to take 12 months. Transport Canada is still finalizing the certification process and will eventually maintain a listing of ELD providers and their certified devices on its website.

Exemptions to the use of ELDs are limited. Exemptions for using ELDs apply to:

Transmission to enforcement will be via email. Enforcement officers will view the hours recorded on the device but may request the driver send his or her ELD record to the officer via email. Local transfer by Bluetooth or USB is an option but is not a mandatory function of an ELD.

Comparison to the U.S. mandate

Canada’s requirements closely follow the U.S. rules and operability requirements, but there are some differences. Notable differences between Canada’s ELD mandate and the U.S. mandate regulation include:

Other “tweaks” to the rules

The short-haul log exemption was also modified. Carriers with drivers operating within 160 kilometers of the home terminal are now required to keep track of only the driver’s cycle, the driver’s on-duty hours, and any supporting documents related to the record. Before the rule change, carriers were required to keep a record of all duty status changes, the times spent in each duty status, and the time at which each duty status started and ended. 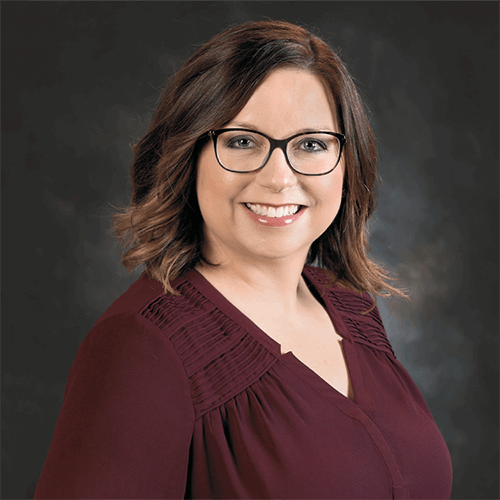 As an Editor in Transport Operations, she provides regulatory support for a variety of products, including manuals, online services, forms, handbooks, and software. Her areas of expertise include Canada's federal and provincial transportation safety regulations and Canada's laws regarding vehicle licensing, vehicle size and weight limits, and fuel taxes.

7 steps to return to duty following a DOT testing violation

Set personal conveyance limits, for the sake of safety and liability

Keys to surviving an IFTA/IRP audit 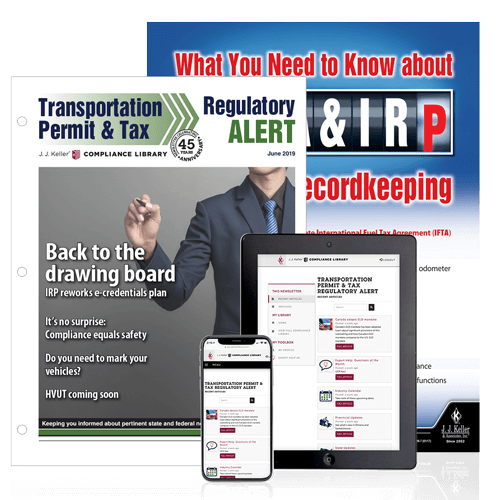