Election impact: What will 2020 mean for trucking?

In early November, a contentious presidential election brought out more voters than any other election in U.S. history. After a few fraught weeks, it’s now clear that a change in administration is to come. As the country waits for more details about what a Biden administration will mean for America, motor carriers are wondering what it will mean for the trucking industry.

One of Biden’s first acts will likely be to fill open seats at key agencies, like the Department of Transportation (DOT), Federal Motor Carrier Safety Administration (FMCSA), and Pipeline and Hazardous Materials Safety Administration (PHMSA). While most presidents hope to fill these types of positions with Senate-approved appointments, Republication opposition could make this difficult. If this happens, Biden could still fill the positions using interim appointments.

While Democratic administrations tend to favor new safety initiatives, much of the Biden administration’s success in passing new laws will hinge on congressional approval, which may be difficult to get. Democrats retained control of the House of Representatives in the November election, but control of the Senate remains undecided until a Georgia runoff election in January.

If Congress remains divided, however, it’s unlikely that change will come quickly as each party continues to push for its own agenda. In that case, we’re more likely to see the Biden administration make moves through executive actions.

Infrastructure and other priorities

Early executive actions could involve reversing Trump-era policies, including his decision to withdraw the U.S. from the Paris Climate Accord. Biden has suggested that rejoining the Accord will be among his first executive actions on day one. With a dual focus on clean energy and environmentally friendly infrastructure, this proposed action could have a big impact on the transportation industry.

As a candidate, Biden also put forward a wide-ranging infrastructure proposal with funds for highways, water systems, the electricity grid, and broadband services. While it remains to be seen how much of that plan a President Biden is actually able to accomplish, infrastructure will undoubtedly remain a top priority for key transportation stakeholders.

In addition to new proposals, we may also see movement on some existing items of interest. For example:

The new administration may also reconsider existing regulations, including:

So-called “midnight regulations” are a fairly common practice in outgoing administrations, especially when there will be a change in political parties. The approach involves fast-tracking guidance and rules that might otherwise take years to pass through the regulatory process. Recent examples include a new regulation affecting hours-of-service exemptions for truckers hauling agricultural goods, issued November 24, and a petition granted to override Washington state’s meal and rest break rules for truck drivers, granted November 17.

The Trump administration has already published 11 of these last-minute rules in the Federal Register, with at least 25 more on track to be pushed through before Biden’s January inauguration. Unlike executive actions, which can be undone with the stroke of a pen, completed regulations like these are much harder for an incoming president to overturn. Once a rule is published, reversing it usually involves further rulemaking or a court decision, both of which demand significant time and resources.

In September, Congress authorized a short-term continuing resolution (CR) to fund the DOT through December 11, 2020. The CR includes a one-year extension of the current highway authorization program, the Fixing America's Surface Transportation (FAST) Act, through September 30, 2021.

This extension allows the next Congress to consider a long-term approach to highway funding and revenue issues. Experts speculate that if Democrats control the Senate, the final bill may include many “green” provisions, as we saw recently in a bill passed by the Democratic-controlled House. These provisions may result in more funding for things like trains, infrastructure, intelligent transportation systems, electric vehicles, and climate-change initiatives.

It’s always difficult to speculate on exactly what’s to come under a new presidential administration, but it’s safe to assume that the impact of this particular election will be felt far and wide. How and when that impact translates to the transportation industry remains to be seen, however, as agency appointments and regulatory changes can be relatively slow moving. 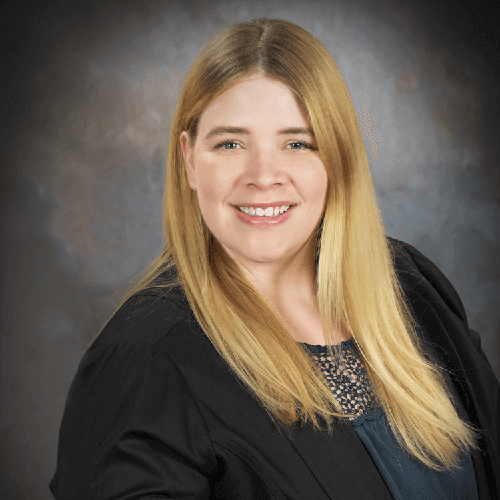 Marijuana gets a new definition, but it’s still prohibited 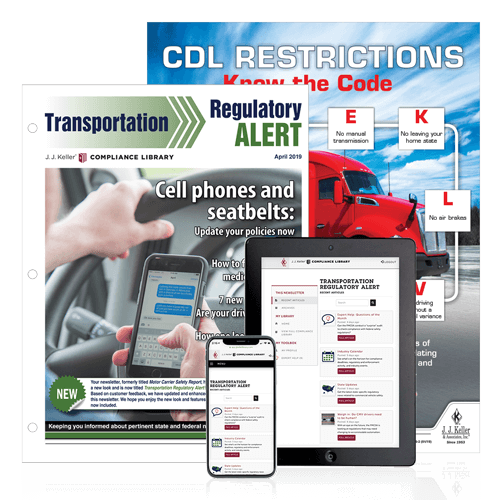