If your facility manufactures, uses, or stores hazardous chemicals, you may be required to ensure that these chemicals are managed safely, securely, and in compliance with the federal laws enforced by EPA, the Occupational Safety and Health Administration (OSHA), and the Department of Homeland Security (DHS).

During inspections of chemical warehouse and distribution facilities, EPA frequently found these concerns: 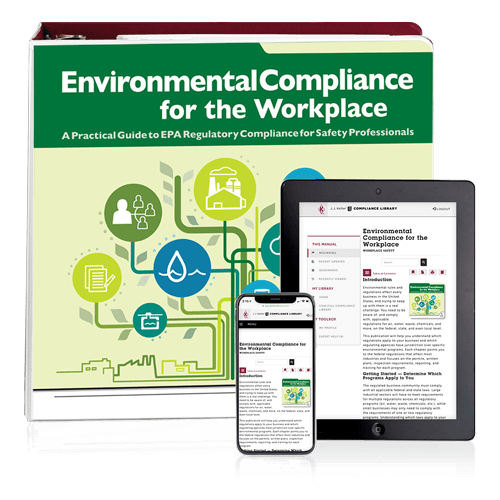 This manual examines a wide range of federal and state regulations, making it an essential resource for anyone tasked with managing environmental regulatory compliance.

In addition, EPA found that employees need clear information on how to avoid co-location of incompatible chemicals. To ensure safety, employers should consider physical markings or barriers to separate incompatible materials, ensure that buildings are structurally appropriate for the storage of chemicals, and ensure that buildings have with proper fire protection (e.g., alarms, sprinklers, etc.).

Facilities also need to understand when RMP requirements apply, and how those provisions differ from OSHA’s Process Safety Management (PSM) standard. For example, both EPA and OSHA use the term “process” but apply different definitions.

OSHA’s definition of “process” at 29 CFR 1910.119 covers any group of vessels which are interconnected. It also covers separate vessels under a single “process” if they are located so that a highly hazardous chemical could be involved in a potential release.

EPA’s definition of “process” in 40 CFR 68.3 also states that separate vessels located such that a regulated substance could be involved in a potential release shall be considered a single process. However, EPA presumes that storage of a threshold amount of RMP chemical in a single warehouse is usually one “process.” Thus, a chemical that is divided up and placed in different parts of the same warehouse may still be stored in the same “process” for purposes of RMP, unless:

The RMP program has some other differences from PSM as well. For example:

Key to remember: EPA reminds chemical warehouse and distribution facilities to ensure that their chemicals are managed safely, securely, and in compliance with the federal laws. 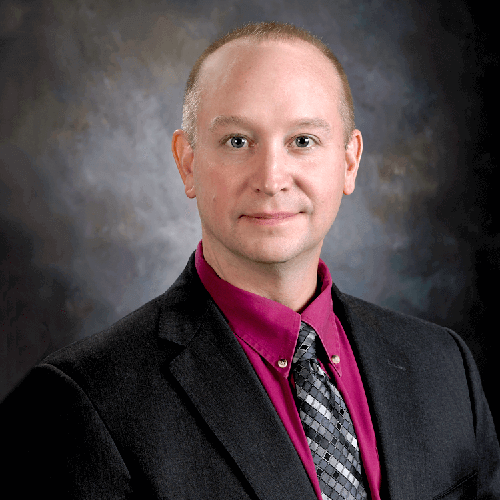 Ed specializes in safety issues such as injury recordkeeping, walking-working surfaces, and forklifts. He is responsible for researching regulatory activity and issues facing EHS professionals in order to develop and update content for J. J. Keller’s EHS products.

Can you fire someone who’s out for a work-related injury?

This comprehensive publication examines a wide range of federal regulations, making it an essential resource for anyone tasked with managing EPA compliance.