Is your job widening your waistline?

The time we spend at work can make an impact on the number we see on the scale.

Weight gain differs depending on your occupation, and women who sit at work for an extended period of time are less likely to be active and more likely to see pounds accumulate. A study published in the September 2017 issue of the Journal of Occupational and Environmental Medicine followed a group of women in the medical field for more than six years, and found that a woman’s job has a significant impact on the amount of time spent sitting and may influence physical activity and weight gain. 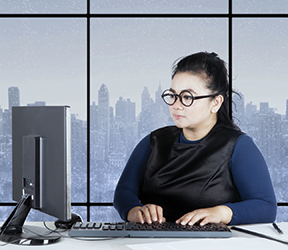 In addition, a 2016 CareerBuilder study found that 44 percent of workers gained weight in their current job, and women were more likely to gain weight than men.

To keep extra pounds away:

Are you wasting employees’ time?

Approaching the opioid crisis at work 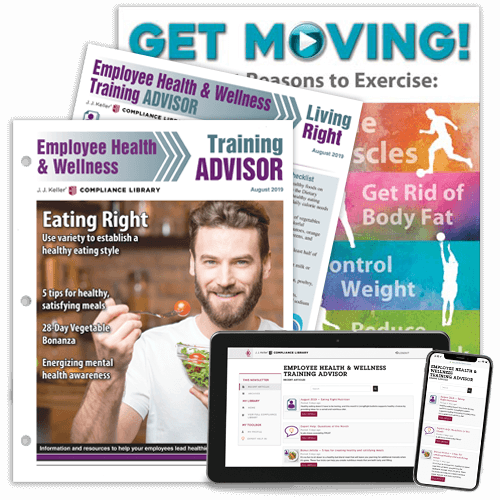