The reason for the random drug testing change

Under §382.305, the FMCSA Administrator can drop the random drug testing percentage to 25 percent if the industry is below a one percent positive test rate for two consecutive years (this is based on the reports that certain carriers are required to file). However, if the rate goes above one percent for one year, the percentage must be raised to 50 percent. For calendar year 2018 (the most-recent year full data is available), the industry exceeded the one percent, leading to the change to back to 50 percent for 2020.

The testing percentage for the industry was 50 percent for many years. FMCSA dropped the required percentage to 25 percent in 2015 for calendar year 2016, and it remained there until now. Before 2016, the testing rate was 50 percent.

No change in alcohol testing

How many drug tests are required?

FMCSA requires a carrier to base their random testing percentage on its number of driver positions. If a carrier has a constant driver count, this is not hard to determine. However, if there are fluctuations throughout the year, a commonly accepted method is to average the number of drivers you had for the last few random drawings. Once you have the driver count averaged, just multiply by the testing rate (50 percent) and round up to the nearest whole number. That’s the number of drivers you’d need to test for the year. To determine how many drivers need to be drawn in each drawing, simply divide that number by how many drawings you conduct during the year.

It’s all about tests, not how many were drawn

At the end of the calendar year, you must have randomly tested the proper number of drivers for drug and alcohol. How many you drew is not what you are judged on. If you drew enough, but were short on the number tested due to terminations, layoff, or injuries, you are not in compliance.

If you find you are running short due to any of the above reasons, the interpretations state that you are allowed to draw alternates to achieve the correct number of tests in the calendar year. However, you need to remember that the alternates must be drawn using the same scientific selection method used for the regular drawing. No walking out to the drivers’ room and selecting alternates based on who’s available the day you realize you are running short! 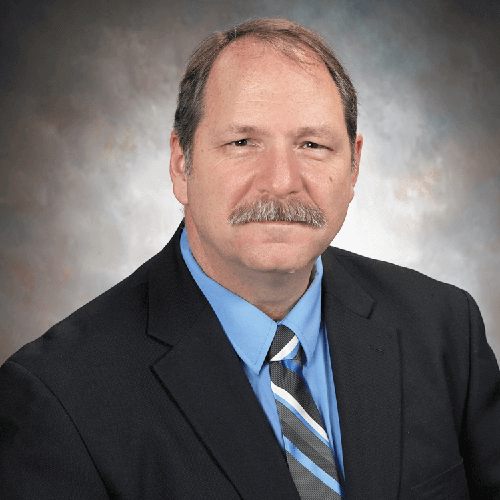 2023 California ‘Truck and Bus’ requirements and an exception

Payroll versus logs: What to do when the numbers don’t match

No more Certification of Violation or ‘annual confession of sins’