OSHA continues placing trench collapses and excavation protection at the forefront of its national emphasis program. One contractor previously received $79,559 in fines related to cave-in protection violations. Another contractor received $37,318 in fines for a trench collapse that resulted in a worker fatality. Excavation safety will continue to be an enforcement focus for OSHA into 2022.

It’s been a while since OSHA has significantly changed anything regarding excavation safety.
Here’s what has changed in the past:

So, why haven’t there been more recent regulatory changes concerning excavation safety? It’s for the simple reason that you “don’t fix what’s not broken.” The issues regarding excavation safety across the industry aren’t stemming from the lack of OSHA regulation or guidance. Instead, it’s because employers choose not to follow the guidance or OSHA standards. Expect excavation safety to remain a national focus for OSHA throughout 2022. 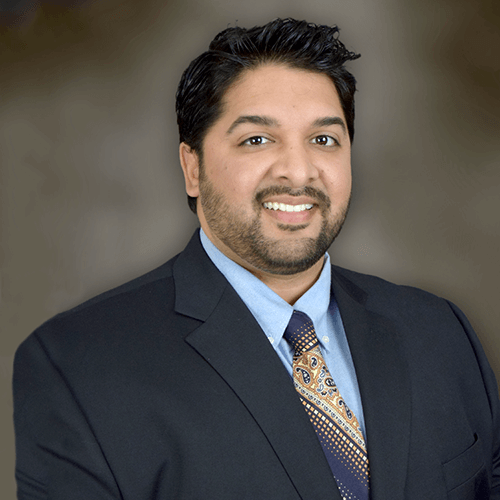 Ray is an editor at J. J. Keller & Associates, Inc. and has over 12 years of EH&S experience in a variety of industries, including EPC projects, fossil fuel power plants, gas distribution and transmission, and electrical transmission work. 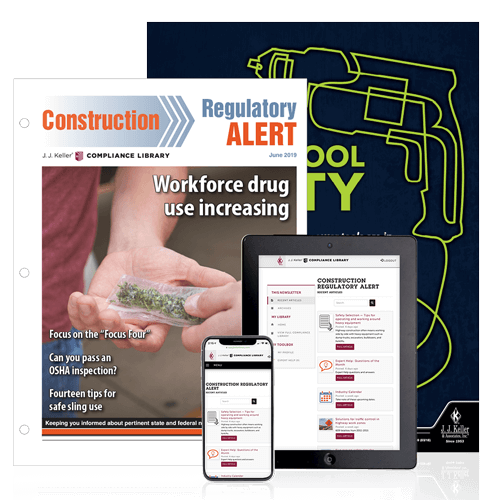 This newsletter helps you stay ahead of changing 1926 OSHA regulations, enforcement actions, and insights into how regulations may impact your organization, including best practices and other relevant information.