Depending on the size of your facility, you may have tens or hundreds, if not thousands, of doors. Knowing which doors to identify as an exit (or not an exit for that matter) can assist your employees in evacuation procedures. OSHA can sometimes use broad language, which can create an impression that nearly every door must be marked either “Not an exit” or marked for its actual use. It’s important to read further into the regulation and understand what OSHA actually requires.

Breaking down the regulation

Let’s start with the first part of the “Maintenance, safeguards, and operations features for exit route” regulation.

We understand that wherever people are working, they probably follow a corridor or hallway, and those passages might potentially be part of an “exit access.” However, you might start your focus on the designated exit routes (as shown on evacuation maps) since those should be the primary doors of concern.

There’s more to read into this regulation.

You’ll want to evaluate whether certain doors “could be mistaken” for an exit. Things like office doors are unlikely to be mistaken for an exit. Similarly, restrooms are usually marked as such, so they are “identified by a sign indicating actual use.” Potentially, areas like conference rooms are also marked (and potentially unlikely to be mistaken for an exit). Likewise, if you have increased your building footprint, and doors which used to lead outside now open into a new indoor area, you would want to mark those doors as “Not an exit” if they are as such.

Before you go out and spend your entire safety budget on “Exit” and “Not an exit” signage, remember that this regulation leaves open some subjectivity for interpretation. 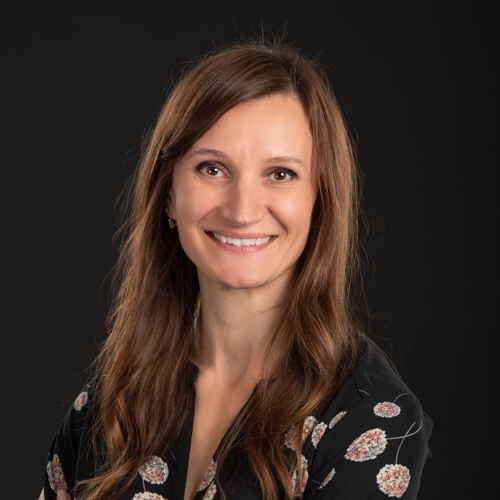 Robin is an experienced EHS Specialist at J. J. Keller & Associates with a demonstrated history of working in the management consulting and manufacturing industry. 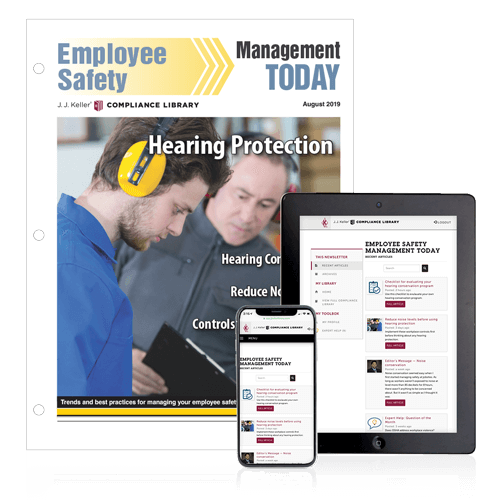